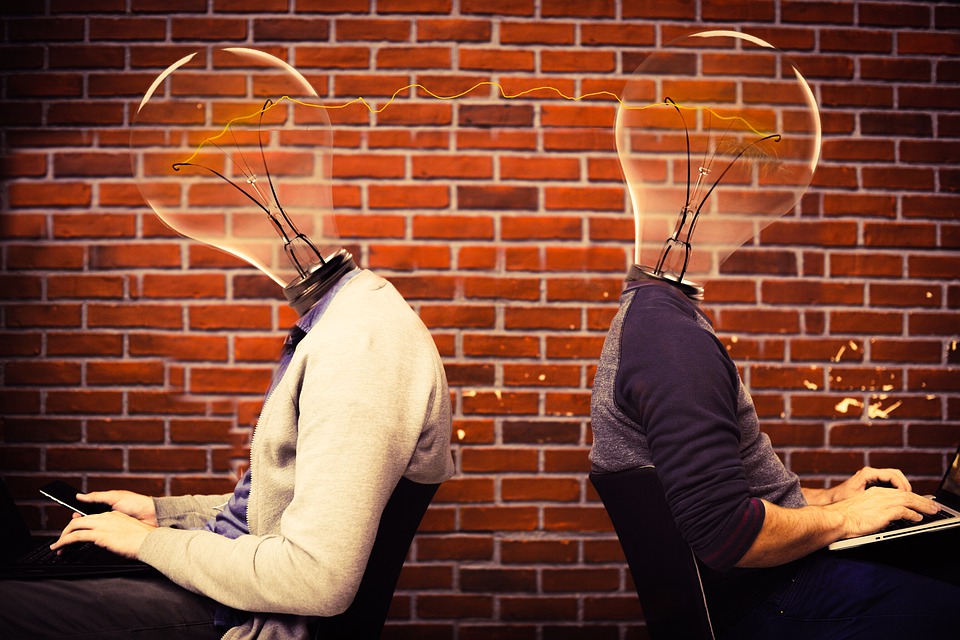 New data for the final quarter of 2017 by BDRC’s SME Finance Monitor, based on more than 130,000 interviews, reveals that current demand for finance remains limited, but ambitious SMEs are more likely to be financially engaged.

Shiona Davies, Director at BDRC, commented: “There have been no dramatic market changes in SME sentiment since the referendum. Whilst there are some increased concerns about the economy and political uncertainty, larger SMEs in particular are more likely to be planning to grow and to be using finance, as are those SMEs with a long term objective to be a bigger business.

“Four in 10 SMEs are planning business activities that might benefit from funding, but SMEs are as likely to think they would fund a business opportunity themselves as approach a bank for funding. Awareness of equity finance, which could provide longer term funding, appears limited even amongst larger SMEs. For those who do apply for a loan or overdraft, success rates remain high. However, first time applicants’ success rates are currently lower than in 2015, albeit still higher than they were in 2012. Additionally, fewer SMEs who are not currently using finance show any appetite to do so.”

Use of (and demand for) finance remains limited, as self reliant SMEs use trade credit, credit balances and financial support from directors in addition to external finance. Awareness and use of longer term equity finance is also limited.

Whilst appetite for finance remains limited, a consistent 8 in 10 of those who did apply for a loan or overdraft were successful – although those applying for new money for the first time were somewhat less likely to be successful than in other recent periods.

Looking forward, whilst more SMEs with employees are planning to grow, there are some concerns about the economic and political climate. Future demand for finance remains stable, but it’s worth noting that a quarter of SMEs are ‘Ambitious risk takers’ with a greater engagement with finance and 4 in 10 SMEs are planning a business activity that might require funding.