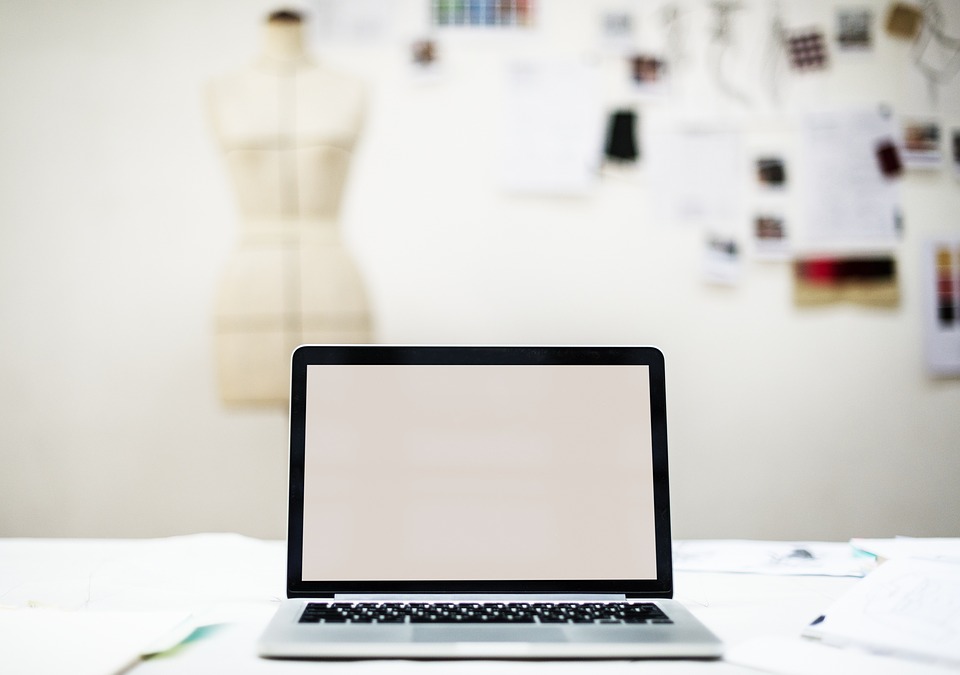 Britain’s SMEs have recorded the worst business health reading since 2014, as rising business costs, a dip in confidence, lower net business creation and a lack of borrowing are taking their toll, according to the latest research by CYBG in partnership with the Centre for Business and Economics Research (Cebr).

CYBG’s quarterly SME Health Check Index dropped to a score of 42.0[1], down 48% since 2014 and the fifth consecutive quarterly fall[2], suggesting a worsening business and macroeconomic environment since the EU Referendum in June 2016 and the ongoing Brexit negotiations.

“SMEs are the lifeblood of the UK, helping to drive growth, create jobs and sustain economic health. But SME confidence appears to be in short supply as many small firms are seeing rising business costs alongside continuing skills shortages.

“Businesses are scaling back their investment and borrowing due to the wider economic uncertainty, contributing to the decline in the Index. The Government’s business rate changes in last November’s budget were appreciated, but in the current environment, SMEs would welcome more incentives to address skills shortages or further tax reductions to manage costs and restore confidence.”

Representing 5.7 million enterprises, or 99.9% of total businesses in the private sector with a combined turnover of £1.9 trillion, the UK’s SMEs are unquestionably the heartbeat of the national economy. However, they are facing three key challenges, namely:

1. Rising business costs hindering growth: According to the Index, the costs faced by the UK’s SMEs grew at an annual rate of 2.6% in the fourth quarter of 2017, with one of the key drivers being a rise in employee costs, suggesting historically low unemployment may be beginning to push up wages.

The rise in business costs is hampering SMEs’ growth plans, and according to new research by YouGov – conducted on behalf of CYBG – almost a fifth (19%) of SMEs, representing over one million, say rising business costs have greatly hindered the success of their businesses. Of those, 42% said it has resulted in lower levels of investment back in the business; 35% have been unable to build up cash reserves; and, 28% said it has caused an inability to hire new staff.

2. SMEs‘ dip in business confidence impacting investment : A key driver behind the Index fall, figures show that SMEs are less confident and borrowing less, with lending down 3.7% to £92.5 billion in the year to the end of Q3 2017, the largest drop since the Index began in 2014. In terms of the last quarter for which data is available (Q2 to Q3 2017), bank lending to SMEs fell by £1.9 billion, or 2% year on year.

Encouragingly, UK Finance data published at the end of February shows that lending to SMEs has stabilised in the final quarter of 2017, but firms delaying investment decisions remains a concern.

3. UK‘s skills shortage causing annual sales loss: According to CYBG’s research with YouGov, the UK’s skills shortage is leading to an estimated £7.3bn annual loss in sales for SMEs, equivalent to approximately 252,000 new jobs on an average UK salary[3] , and worth around £97 million in corporation tax revenues for the Treasury.

The research shows more than half (55%) the UK’s SMEs – representing 3.1 million companies[4]  – believe the failure in finding the right talent is impacting on the bottom line.

These firms say, on average, they are losing 18% – almost one-fifth – of potential annual revenue due to the skills shortage. According to calculations by Cebr, a leading economic think tank, this skills shortage leads to a £7.3 billion loss every year for Britain’s SMEs.

Relatively new and medium-sized companies say they are being hurt most by the inability to find the right staff, with three in five companies employing 50-99 employees or 2-5 years old particularly feeling the strain, suggesting that the skills shortage is threatening the very companies that are likely to be disproportionately responsible for the UK’s future growth.

Amongst those SMEs that have not been able to access the relevant skills, almost a third (32%) claim that they have been unable to grow their business due to the skills shortage.

As CYBG’s Index shows, the net balance of SMEs operating below capacity increased in Q4 2017 largely as a result of the UK’s tight labour market where the unemployment rate is at a historically low 4.4% and employment at a record 75.2%.

To help address these challenges, SMEs surveyed in the YouGov poll have identified a range of changes that could help alleviate the strain of rising business costs – around 20% of all SMEs believe that either a cut in VAT or further Corporation Tax relief would deliver the biggest benefit in the current climate.

While the Government has already made changes to business rates to support SMEs, 20% of SMEs employing up to 100 people state that further business rate relief could help most to alleviate the pressure of increased costs (compared to just 11% of larger SMEs – 100-249 employees).

On skills, almost 40% of SMEs said that an incentive for employers to invest in existing employee training could help bridge current skills gaps. An equal amount suggested corporate tax incentives for training.

Among the smallest SMEs employing up to 20 employees, 42% say they would like to see an increased personal tax allowance for individuals investing in their own training and skills development.

1. The Index includes measures that can be directly linked to SME performance, as well as components that relate to the wider economy. A score of 100 would indicate maximum improvements across the SME Health Check Index’s eight indicators (business costs, capacity, employment, GDP, lending to SMEs, net business creation, revenue and SME business confidence).

4. There are 5.7 million private sector businesses at the start of 2017 – Business Populations (https://www.gov.uk/government/uploads/system/uploads/attachment_data/file/663235/bpe_2017_statistical_release.pdf ), 30 November 2017