Home News Will Brexit be good or bad for Britain’s small firms? 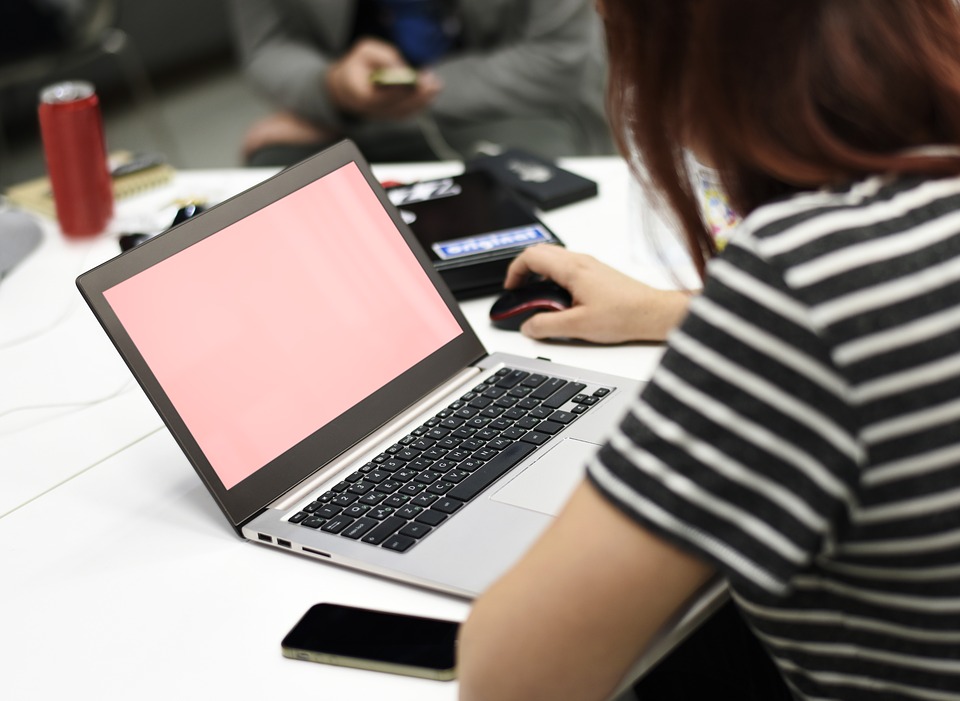 It’s always been tough for small and medium sized British firms to find enough money to enable them to grow into world-beaters. But since 1994, the Enterprise Investment Scheme has given generous tax incentives to investors to encourage them to put money into small unlisted companies, either directly or through a fund. This scheme has been very successful in helping the UK’s technology sector.

To see how Brexit might affect it, and small companies in general, we’ve turned to Mark Brownridge, director-general of the Enterprise Investment Scheme Association, the trade body for member firms.

The evidence for Brexit’s impact on small firms paints “a confusing picture” admits Brownridge. On the one hand “the majority of SMEs are by their nature small and growing and don’t have significant import and export supply chains”, which suggests that “leaving the EU isn’t a major concern”. Most firms are taking the view that “without clarity in terms of a trade deal, the best option is to keep calm and carry on”.

Still, it’s undeniable that smaller companies will feel the pain from any economic slowdown: research by the British Business Bank suggests that only 5% of SMEs expect that they will benefit as a result of Brexit.

There are obvious concerns about the labour market

One major area of concern is how Brexit will affect the labour market, both in terms of EU workers already in the UK and of future migration. Brownridge points to research by Deloitte that suggested that “as many as 47% of skilled EU workers in Britain could leave the country as a result of the fallout from Brexit”. Even if large numbers of people don’t leave, SMEs are particularly worried about “the lack of skilled labour coming in from the EU to provide them with the technical skills and workforce they require to drive their business forward as there is a lack of technically skilled people in the UK”.

This shortage of skilled workers is a big problem for all British companies. Brownridge points to a study carried out by the Open University, which found that “nine in ten companies had struggled to hire workers with the required skills in the past”. So it’s not surprising that Brownridge would like to seem an immigration policy that is as close to free movement of travel across borders as possible. At the very least, the government “could do more to address the situation”.

At the moment the UK is one of the world’s major technology hubs, “with around a fifth of technology leaders naming the UK as the most promising global market for technology breakthroughs, behind only US and China. London’s “vibrant tech scene” attracted $3.4bn in venture capital investment – four times as much as Paris, the next largest European city. But there is little room for complacency, says Brownridge, as “there is no doubt that a number of major European cities are jockeying for position as the finance capital of Europe, and London has a fight on his hands”.

But it’s not all doom and gloom

Still, it’s not all doom and gloom, as there are some clear benefits to Brexit. After all, “many of the negative aspects of the EIS scheme are actually imposed by EU state aid rules”. For example, at the moment, “companies are having to delay much needed fundraising” thanks to “rule changes included in the 2015 and 2016 Finance Acts, most of which were intended to secure EU state aid approval”. Once Britain leaves the EU, we will be able to “take back control of the state aid rulebook and rationalise rules relating to granting of EIS relief to small firms”.

But even in this case, it is unfair to put the blame solely on Brussels, says Brownridge: “There is scope to reduce the uncertainty and complexity within the current EU state aid framework if HMRC were to adopt a more pragmatic approach to its interpretation of the existing legislation”, says Brownridge. HMRC “must be given the resources it needs to process applications more quickly”.

All in all, Brownridge remains optimistic as “the government seems keen to build an entrepreneurial spirit and make the UK a hub for small businesses and we certainly believe that EIS and SEIS can play a significant part in creating that environment”. While “funding has been an issue for SMEs for a number of years now” the evidence suggests that “that cash has flown in from abroad over the past year”.