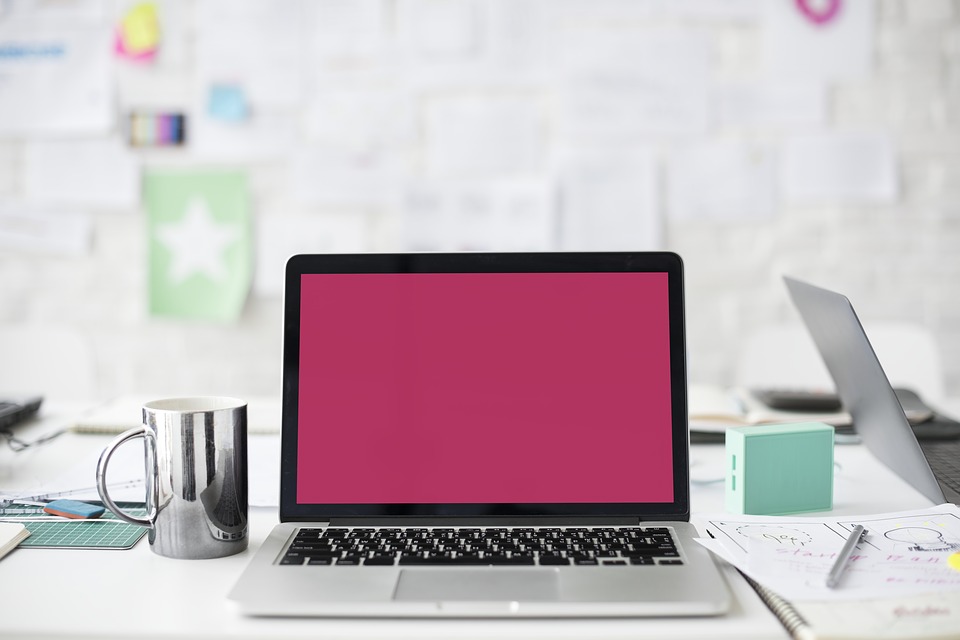 Entrepreneurs and small businesses are turning their backs on scandal-hit traditional banks and are using risky, unregulated online crowdfunding platforms in growing numbers to raise capital, an MP has warned.

Issuing a call for more regulation of crowdfunding and better protection of small businesses from predatory banking practices, East Lothian MP Martin Whitfield warned banks “are so close to losing the confidence of people, full stop”. Mr Whitfield warned that distrust and bureaucracy is leading to small business lending being choked off in the decade since the financial crash, contributing to run-down high streets and depressed economic growth outside of major cities.

In a Westminster Hall debate today, the Labour MP and members of the All-Party Parliamentary Group on Fair Business Banking will call for an independent, low cost tribunals system similar to employment tribunals that clients can turn to when they believe they have been mistreated by their banks. It follows recent scandals over the way banks have treated business customers, including claims that RBS’ Global Restructuring Group exploited 12,000 of its own customers.

The GRG allegations are the subject of a Financial Conduct Authority probe, and the bank has set up a £400m compensation scheme. Two former Bank of Scotland staff were also convicted last year over their role in a £1bn criminal scheme at its business turnaround unit.

Lending to small businesses has continued to fall since the financial crash, and many are now wary of even approaching their bank. A British Chambers of Commerce survey last month revealed that 63 per cent of small firms with fewer than ten employees have never sought finance, compared to just 39 per cent of companies with more than 50 employees.

A report from the Fair Business Banking APPG published on Wednesday concluded that there was a “systemic failure” in regulation of business banking.

“Entrepreneurs are not automatically looking to the banks, because entrepreneurs view is that the banks are going to treat them badly, so they’re increasingly looking at alternative finance,” Mr Whitfield said.

“One of the things small businesses say is, ‘look, we’re spending all our time trying to gain access to finance, when actually what we should be doing is improving the business and making it grow’.

“High street banks, working on the classic banking model, are so close to losing the confidence of people, full stop.”

Mr Whitfield claimed that with the biggest high street banks slashing their branch networks, “the whole idea of going to speak to your local bank manager about a loan – it just does not exist anymore.

“The demands that the banks are putting on to drive their profit are driving our entrepreneurs away, so they’re turning to crowdfunding  and other means, but the problem is that regulation is lacking in that area, so there’s the potential for people to be exploited.”

As well as a tribunal system for bank clients, MPs are demanding a cross-government inquiry into banking regulation and additional funding for investigation of financial crime. “One of the problems is that the police forces don’t have the expertise to do it,” he said.