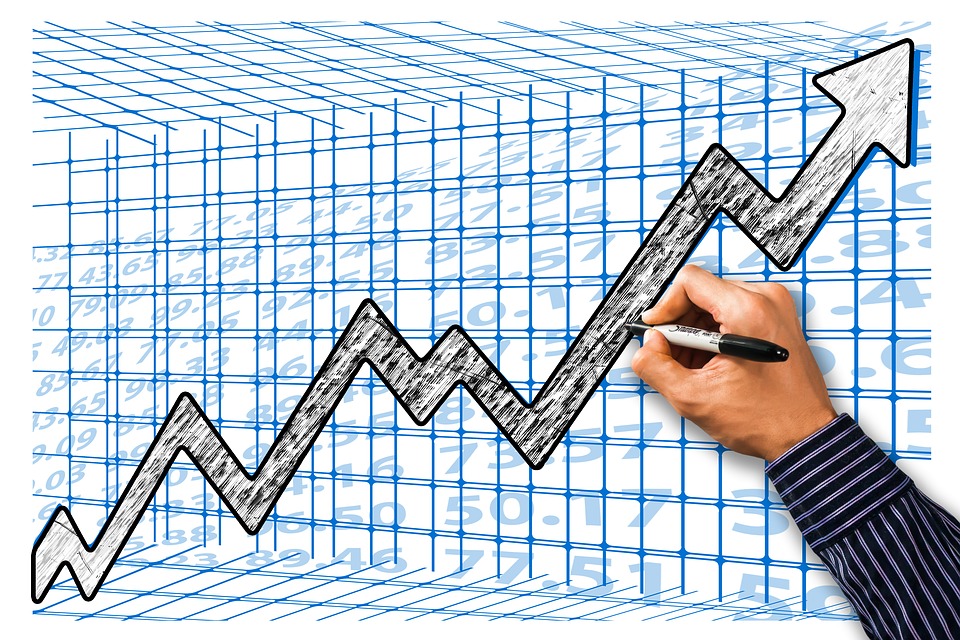 The Financial Conduct Authority (FCA) has called for changes to the Financial Ombudsman Service(FOS) to extend their protection to SMEs.

Currently only available to individual consumers and “micro-enterprises”, the review proposes allowing an additional 160,000 UK SMEs, charities, and trusts access to the redress service.

Who is the Financial Ombudsman?

Formed by Parliament in 2001, the Financial Ombudsman Service is an independent body responsible for settling individual complaints between consumers and financial service providers.

When a customer and a business cannot resolve a dispute themselves, the FOS provide an unbiased view of the situation and propose a course of action.

In 2016, the FOS dealt with more than two million complaints, ranging from problems with credit cards and PPI to debt collection and car finance. When a dispute is brought forward, the service will investigate the case and report their findings.

Under Government legislation, the decision of the FOS is final and legally binding.

However, not everyone is able to access their services. To be considered, the claimant must be considered as an ‘eligible complainant’ by the FOS. Under the current rules, this is restricted to individual consumers, micro-businesses (those with less than 10 employees with an annual turnover of no more than 2 million euros), and charities.

According to a Business Statistics report, there were 5.7 million SMEs in the UK in 2017. Although 97% of these were micro-businesses, that leaves 200,000 small and medium businesses with no access to a financial ombudsman should they have a complaint.

So, what have the FCA said?

The FCA issued a press release on their website earlier this week announcing the start of consultations around plans to give more small businesses access to the FOS.

The FCA said that small businesses currently have the option of settling disputes with financial services themselves in court, but that they may “struggle to do so in practice”.

They have proposed the FOS should consider complaints about any regulated activity, including personal guarantors of corporate loans.

Andrew Bailey, chief executive of the FCA, said “it is important for everyone, including financial services firms, that there is an effective dispute resolution mechanism for businesses”.

Bailey went on to say that the FCA’s “evidence suggests some small businesses currently find it hard to achieve a fair outcome in disputes with financial services firms because court action is not a realistic option for them.

We have considered what could be done within our powers and the remit of the Financial Ombudsman Service to improve this situation and are proposing to expand access to the Ombudsman.”

Why have the FCA called for change?

The FCA recently published a report on ‘an independent review of Royal Bank of Scotland Group’s treatment of small and medium-sized enterprise customers referred to the Global Restructuring Group’.

This was following allegations that a group of small business customers of the Royal Bank of Scotland (RBS) were pushed to the point of collapse after being referred to RBS’ ‘Global Restructuring Group’.

According to The Times, staff of the bank were “advised to extract money from small businesses that were in the most financial difficulty” in an unpublished memo.

Whilst an independent review, commissioned by the FCA, concluded there was no evidence of systematic misconduct, the scandal opened conversations around the lack of options for SMEs that feel they have been mistreated by their bank.

Since then, talks have moved to giving small businesses the same free regulatory protections and dispute resolution options as individual retail banking customers.

What will the change mean for SMEs?

If the changes are agreed during the consultations, 200,000 SMEs will have access to the Financial Ombudsman Service. Should they have a complaint against a financial services provider, they will be able to utilize the FOS’s investigation and redress scheme without needing to go to court.

Currently, the FOS can award compensation of up to £150,000 if they find a consumer was mistreated by a financial service business. However, if the changes are to include higher-value SME disputes in the FOS’s scope, the FCA has proposed this limit be raised to £600,000.

The Financial Conduct Authority has also said that additional investment will be needed to enforce these changes and that the funds “would be borne by the industry… through higher fees or levies.”

With the consultations expected to come to a close by 22/04/2018, the FCA has said they will publish a Policy Statement detailing the final decision and rules in summer 2018.