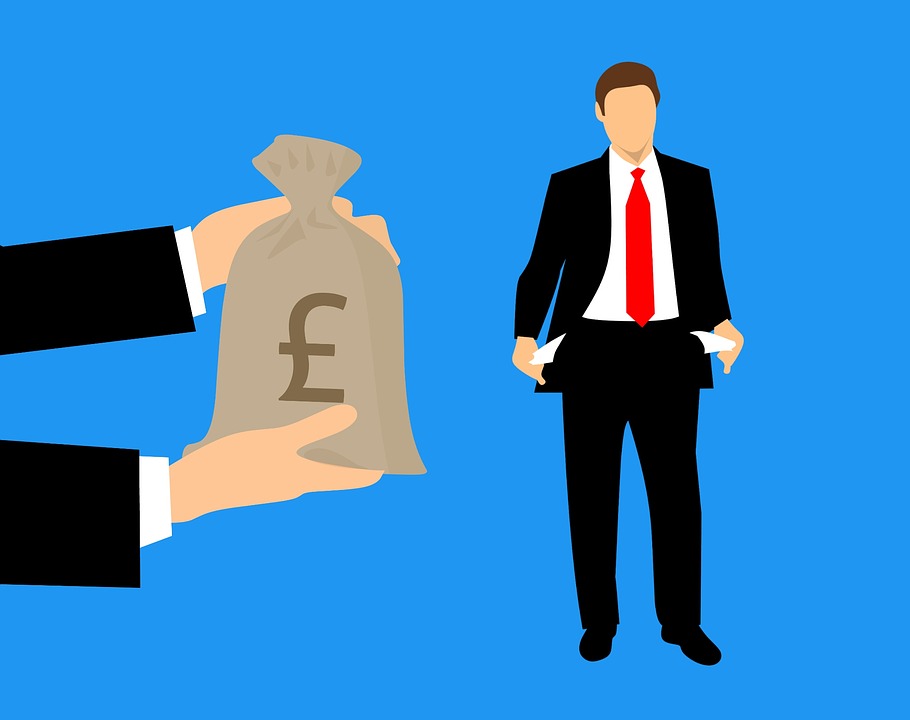 Just over a year on from its launch, the UK’s much-vaunted Bank Referral Scheme hasn’t quite delivered in the way that many were expecting.

As the year races to a close, it’s worth reflecting on the scheme’s limitations as well as the things it has got right since its inception in November 2016.

On balance, the scheme has made some progress against a backdrop of serious economic turbulence and political uncertainty.

2017 has proved to be a trying year for many businesses, particularly SMEs. According to the FSB, the cost of doing business for small firms is now at its highest level since 2014.

Business owners also face the added administrative burden of the government’s workplace pension deadline and the prospect of reporting their tax commitments quarterly, under the government’s Making Tax Digital initiative.

On top of that, the Bank of England’s most recent loan statistics make dismal reading for the nation’s SMEs. Lending to small businesses fell by £0.4 billion in October, increasing the need for the government to provide a robust response to support the fabled ‘backbone of the economy’.

To date, the Bank Referral Scheme has made some progress towards finding a solution to this lending deficit, but could go much further.

Launched 13 months ago, the scheme aims to help businesses that have had loan applications rejected by a number of banks – by instead funneling their cases to three alternative finance platforms.

In August a temperature test of the scheme’s efficacy was taken. It found that just 2.8% of the 8,100 businesses referred through the scheme were ultimately able to draw down finance – that’s £3.8 million lent to small businesses over the course of nine months.

This is proof that the scheme is indeed working, but at a markedly slower rate than expected.

This is fundamentally due to issues in the scheme’s delivery. When the BRS was first being discussed by the Treasury, several options about how rejected funding requests would be dealt with were on the table, before the government settled on the three – now four – finance platforms that the scheme uses today.

By referring small businesses to these platforms, the government essentially overlooked some of the main issues that SMEs face when seeking funding.

First and foremost, no small business’s needs are the same, which is why there is no off-the-shelf financial product in the commercial sector – something which the scheme fails to take into consideration.

Secondly, awareness of the funding options available to small businesses has hamstrung market competition. The CMA found in May 2016 that 90% of SMEs get their business loans from the bank where they have their current account.

The Bank Referral Scheme was initially set up to redress this lack of awareness among small businesses of the finance options outside their main bank, but instead of widening the playing field, the scheme has seemingly only served to channel rejected loans into another bottleneck.

In 2015, before the BRS was introduced, 324,000 small and medium-sized businesses sought a loan or overdraft; of which a quarter (26%) were initially declined by their bank, but only 3% of those who were turned down were referred to other sources for help.

In the face of such poor awareness among businesses of the other options available to them, the scheme was always going to have its work cut out. In the past, small businesses have been rejected for funding and then simply not known where to turn next – the scheme does little to fundamentally redress this feeling of being caught in the system.

Representatives of the scheme have tried to explain away its low lending rates by saying that a large number of small businesses don’t have fully formed business plans, so lending to them represents too much of a risk. That may well be true, but a large part of what sector specialist brokers do is work with brands to flesh out their proposition.

The scheme, with its ‘sausage machine’ approach, doesn’t seem to have the capacity to do this effectively in its current form. All too often this means start-up founders bristling with ideas may well fall at the first hurdle – with no apparent structure to hold them up, these brilliant ideas could well simply fade away.

If the government really does intend to champion small businesses, it needs to create a supportive system that incubates start-ups, nurturing ideas and helping provide the finance they need to grow.

This is proof positive that fresh tack is needed. The cleanest approach would be for the Treasury to expand the scope of the scheme, opening rejected loan applications to brokers.

It’s patently clear that small businesses need an element of guidance when it comes to seeking out lending and that an automated approach isn’t fit for purpose.

Independent commercial finance brokers and their lenders are well set-up to do this and often are able to advise SMEs and start-ups about the type of finance they might need, as well as helping them turn their business ideas into full-blown actionable plans.

Only when this guidance is translated to the market will the scheme truly start to work in a way that benefits the entire small business community.