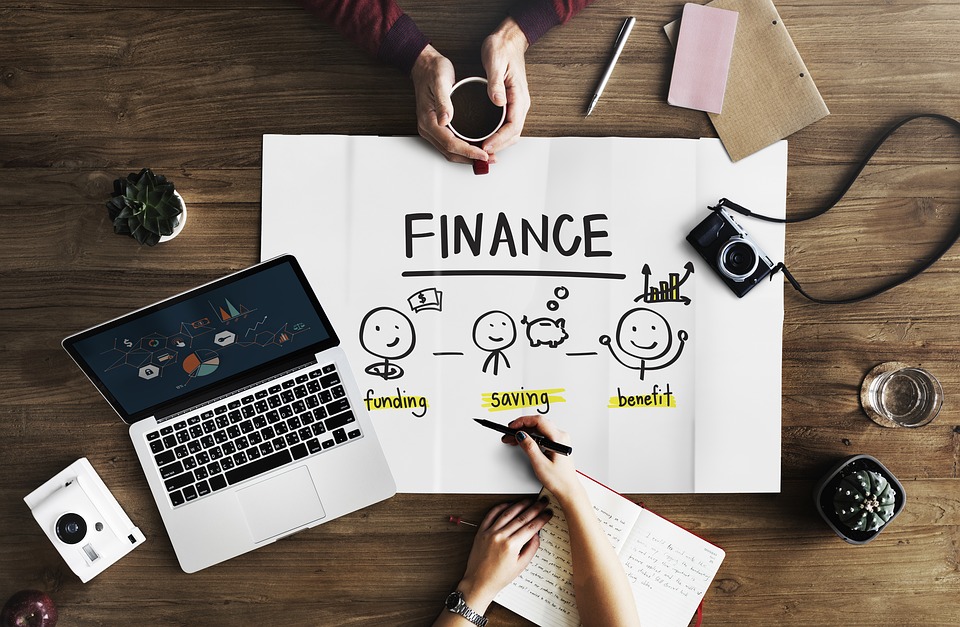 Whether you’re a start-up, growth stage or established business, there are a number of external funding options available to you. Whether it be a short-term working capital injection, a long term growth agenda that needs financial backing, or a large asset purchase; there may be more funding options than you might think.

Selecting the correct source of finance for your business will require a number of key considerations, depending on your business needs and circumstances;

Finance the purchase of new machinery or equipment via an asset finance arrangement, allowing you to spread the cost of the purchase over an agreed time period. Monthly repayments of principal plus interest gives a distinct cash flow advantage to your business. You can also borrow funds against assets which you currently own, where your existing assets may or may not act as direct collateral against the loan value.

Bank Loans – Commercial bank loans allow your business to borrow a sum of money in return for regular repayments of principal plus interest. You’ll achieve the best interest rates when you’re able to secure the loan against assets within the business. Though, if you are unable to do this, bank loans are still available, just at a slightly higher interest premium.

Invoice Financing – The ability to recover money tied up in outstanding invoices. In return for a percentage of the invoice value, the financer will pay the invoice value upfront. This gives a distinct cash flow advantage as you will not need to wait 30/60/90 days before receiving the cash from customers.

Business Overdrafts – A short term funding option giving you access to extra funds, typically for working capital purposes. Interest rates are based on your ability to repay the overdraft and are typically slightly higher than that of a bank loan.

Crowdfunding, whilst not suitable for all businesses, gives the user access to a large pool of would-be investors who may only be able to invest a small amount of money in return for shares in the business. The strength of the crowd means that you can access your required funding amount via a large number of investors.

Equity financing may be your preferred financing option. Angel investing is a way of private investors investing their own money in return for an equity stake in your business. Like Dragons Den, you may have the option of working with a solo investor or a group of investors. Angels may take an active role in your business and can be a useful source of business knowledge, mentoring and contacts. There are many tax advantages for Angels such as Enterprise Investment Scheme and the Seed Enterprise Investment Scheme. It is worth finding if your business is eligible as this can help attract angels to invest.

Both venture capitalists and private equity companies will hope to invest in your business, assist in accelerating your growth, and then exit the business having made a profit from the appreciation of the value of the business. Private equity tend to invest in more established businesses, whereas venture capitalists try to identify early stage companies with high-growth potential.