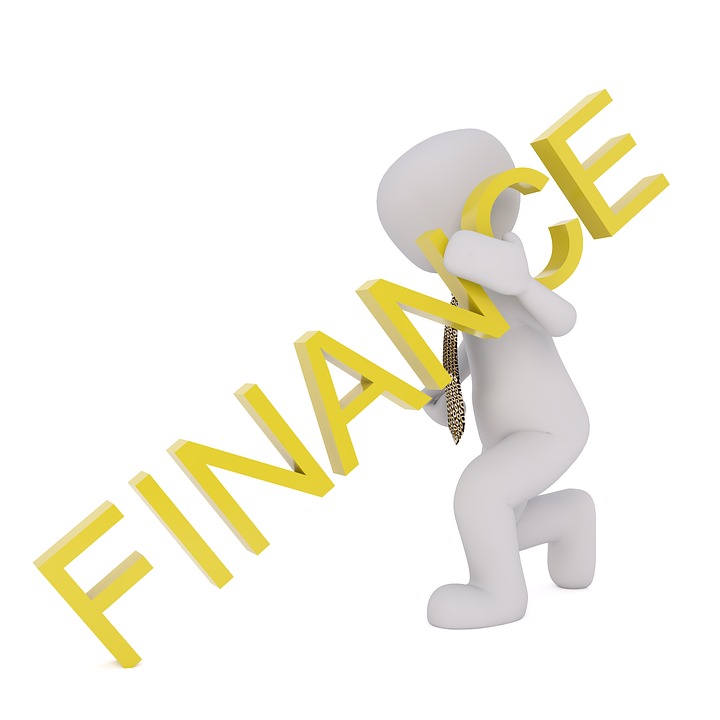 For businesses less than ten years old, 32% call on their bank as the lender of first choice compared to seven-in-ten (71%) businesses over 35-years old. The younger businesses were also more likely to pick an alternative finance platform with more than one-in-five (23%) compared to 4% of the oldest SMEs.

Sectors such as IT, telecoms and marketing, which are traditionally knowledge or service-based are those leading the way in moving towards alternative finance providers.

Damon Walford, Chief Development Officer, ThinCats, “The SME lending ecosystem is complicated. Changes in the economy, technology and how people work mean that traditional lending models are not meeting the needs of the modern economy by excluding thousands of SMEs from potential funding. Thankfully, it’s encouraging to see that smart minded entrepreneurs are switching to the growing number of non-bank lending alternatives.”

Traditionally, high-street bank lending focuses on asset-backed financing that requires SMEs to provide a physical asset (such as equipment or property) as collateral for a bank loan. Yet, for thousands of service-based companies with few tangible assets, traditional banking credit models often overlook the wider value of a business including the cash being generated.

The research, which surveyed 512 UK SMEs with between 10 and 249 employees, also shows 30% of SMEs who were rejected by their first-choice lender, stopped searching for external funding altogether. This suggests that many businesses, of whom 55% said high street banks were the first lender approached, are potentially giving up when there are suitable alternatives available.

Positively, appetite for lending remains high with more than a quarter of businesses (27%) saying they applied for funding within the last year.

Walford added, “Cashflow lending is a solution for thousands of SMEs, where lenders look at the underlying cash flow generated by the business. For businesses who are service-focused like IT, telecoms and marketing companies it works perfectly. We’ve found that many of these businesses are also more willing to share their accounting data, opening them up to financial providers beyond their banks.

“I hope this message gets out to more SMEs and would encourage them to plug into the growing network of accountants and commercial finance advisers now advising on alternative finance options. It’s critical that UK entrepreneurs can access modern funding solutions for a modern economy.”