SMEs at risk of getting burnt by interest rate rises – why accountants should take note
May 9, 2018by Marijana 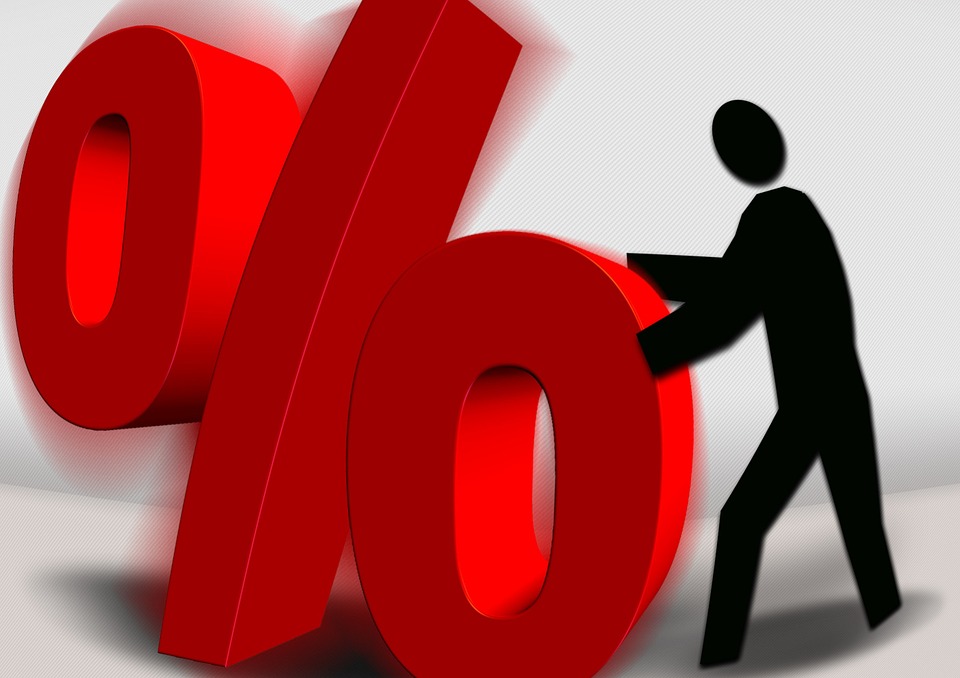 As the UK’s near-zero interest rate era comes to an end, small businesses are exposed to rate rises. With another Bank of England increase on the horizon, it’s important to understand just how much of a financial toll this will take on SMEs – both for their own financial stability and for the economy as a whole.

It’s an issue that accountants should pay close attention to on behalf of their clients, in relation to the potential impact on future business decisions. To get a better understanding we have reviewed the available data – and the results make for startling reading.

The lack of fixed-rate lending available to small businesses is a major issue: only a small minority of SMEs will be insulated from the immediate effects of the jump. Just 11% of business lending is now being provided on a fixed rate basis – down from as much as 50% from five years ago, as banks have prepared for the looming prospect of rate rises by de-risking their loan books accordingly. Effectively the risk has been pushed back onto SMEs.

In such an environment, the repercussions of the post credit crunch swaps mis-selling scandal on SME financing loom large. Small businesses are now extremely wary of using swap products to fix the interest rate on their loans – and even if they wanted to, they would have great difficulty in obtaining approval from any institution to do so, removing another layer of protection from rate rises for businesses.

As a result, SMEs are having to deal with significant uncertainty over the cost of finance, making it far harder to plan for business investment.

Added to uncertainty, there’s also a very real risk that corporate finance activity could be shelved, since certainty of term and fixed pricing to match the revenues generated by new business asset acquisitions is critical when it comes to building a business. The lack of fixed rate financing could be damaging on a wider scale because continuously revitalizing UK businesses through un-interrupted access to debt refinancing and M&A opportunities helps keep markets competitive.

It’s clear that now is the time for small businesses to lock in to fixed-rate loans, before interest rates rise too much further. The rates of the last 10 years have been an historical anomaly so it’s worth noting that if the bank rate were to rise by a full percentage point to 1.5%, it would cost SMEs an extra £1.4bn in interest payments.

However, given that fixed-rate loans are now virtually unavailable from banks that’s no mean feat. SMEs are increasingly having to consider other options beyond traditional High Street lenders. Alternative sources of finance are worth exploring, but those that offer fixed rate terms may also be in short supply – their borrowing costs often being linked back to mainstream rates.

One option is borrowing from an investment fund, whose costs of capital are far lower, and who are actively targeting this kind of lending. This is an approach we at Hadrian’s Wall Capital believe deserves much more bandwidth in the marketplace.

With interest rates set to go only one way – up – issues around SME funding and the impact of spiralling borrowing costs cannot simply be ignored. If UK plc is to continue to thrive both in the immediate future and in a post-Brexit world, access to fixed rate finance will be a fundamental driver. Small businesses are about to get burned by rising rates – and that would inflict pain on all of us. It’s time to do something about it, before it’s too late.