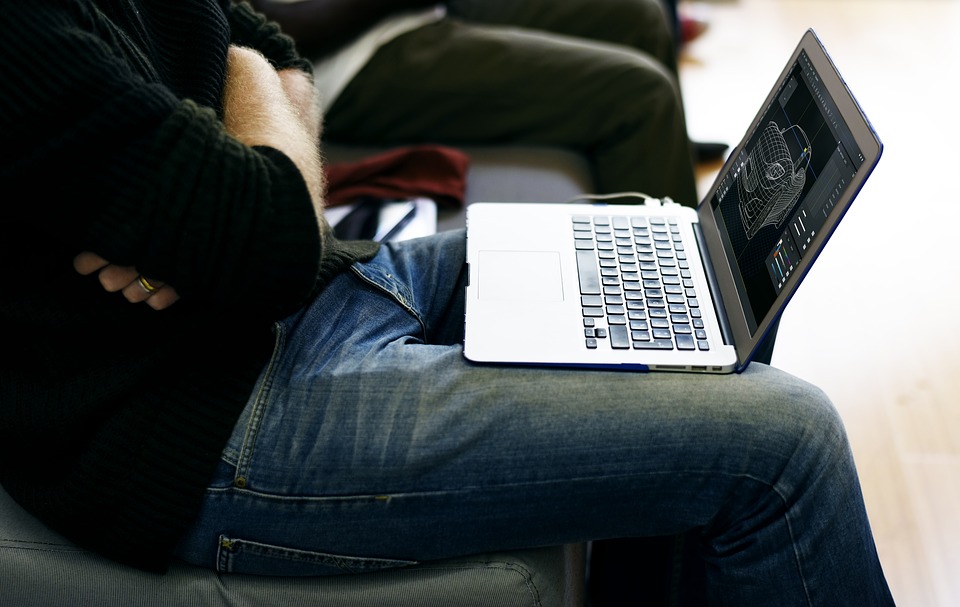 The number of SMEs predicting they could close has doubled from 5 per cent to 10 per cent in just three months.

Over the past two years, the proportion of small business owners fearing collapse has been consistent at around 4-5 per cent for seven quarters. That figure has doubled for Q3 2018, according to research by Hitachi Capital Business Finance.

Retail is the sector most fearful of collapse in terms of the proportion of small businesses that think they will struggle to survive in the next three months. Seventeen per cent were afraid for the future in Q3 compared with 12 per cent in Q2. This follows bleak industry predictions last weekend that 10,000 retail stores will shut this year, half of which will be independents.

Eight of the industry sectors tracked by Hitachi Capital saw a quarterly rise in the proportion of businesses fearing for their livelihoods.

And small businesses predicting growth for the next three months has hit its lowest level for more than one year.

Hitachi Capital said protracted uncertainty and political infighting around Brexit is creating an economic ripple that could cause lasting damage to the small business sector – “the engine room of the British economy, ventures which need certainty, support and access to funding to grow,” the small business financier said.

SMEs in the North East believe themselves to be most at risk, with a startling 20 per cent fearing for their survival in Q3 compared with just 3 per cent in Q2.

Wales is also spooked, with 14 per cent of SMEs afraid of going under compared with 7 per cent in the previous quarter.

Gavin Wraith-Carter, managing director at Hitachi Capital Business Finance, said: “For the past year, our research has shown that the small business community has seen political and economic change as an opportunity. Many have looked to expand into markets beyond the UK and create jobs in the communities where they do business. Our latest findings, though, suggest the protracted nature of Brexit negotiations may now be taking its toll.”