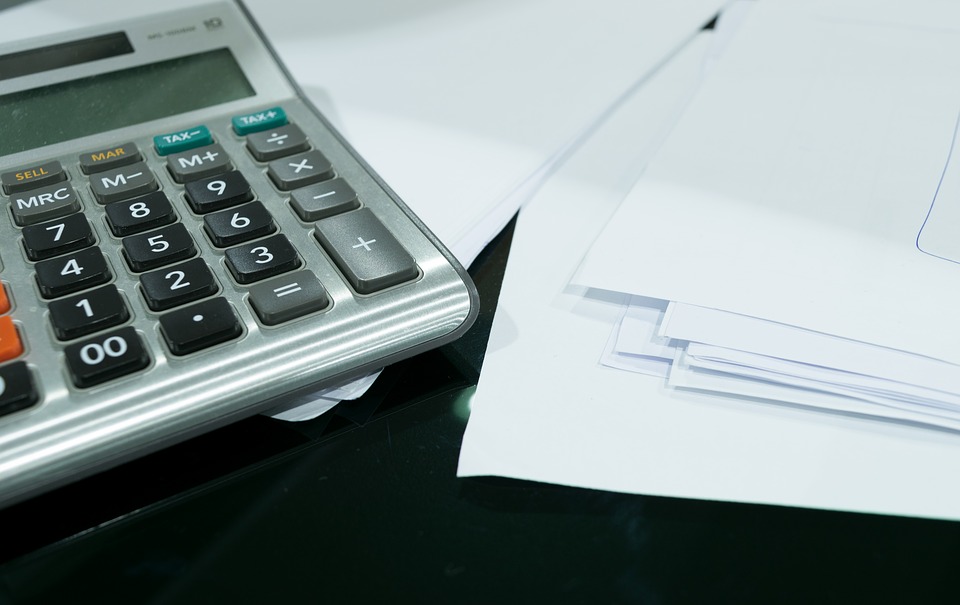 Britain should set up a state-backed investment bank to focus on small business lending as part of efforts to tackle poor productivity, a think tank has urged.

A new report by Civitas argues that the creation of a new “national investment bank” will address the “market failure” that has led to a lack of long-term investment in SMEs.

The new lender could be independently financed at no ongoing cost to the taxpayer, Civitas claims, while boosting current low levels of investment and helping to raise productivity.

Civitas economist Justin Protts also derided the Government-backed British Business Bank, which he said does “incredibly little” to support business when compared with development banks in Europe, and is “not fit for purpose”.

He added: “The UK economy is not operating as it should. The output of each worker is barely increasing and failure to increase our productivity since the financial crisis has been holding back growth.

“There is no doubt that low investment, particularly in enterprise, is a cause of the UK’s current economic woes and a significant part of that problem is the failure of the banks to lend to SMEs, which make up 99% of businesses in the UK.”

“If the Government is going to seriously tackle the challenges of low investment and productivity then they must go further and create a new UK investment bank which can be mandated to provide the longer-term finance needed by SMEs to invest, grow and increase the UK’s productivity.”

The think tank pointed to figures showing that investment in the UK has fallen from about a quarter of GDP in 1990, in line with other developed economies, to just over 16%, well below that of most advanced countries.

Civitas said this is in large part driven by banks failing to invest in SMEs, even when there is demand from creditworthy businesses, with lenders favouring easier returns from alternative investments.

Loans to business by banks as a proportion of their domestic lending have declined from 31% in 1988 to 8% in 2016, according to the report.

Mr Protts highlighted the success of similar initiatives in Germany and the US.

“The experiences of institutions elsewhere, particularly of Germany’s KfW and the US’s Small Business Administration, show that government-owned investment institutions can play an important role in providing the sort of business investment the UK is lacking and at no ongoing cost to the taxpayer.”

The British Business Bank’s automated phone system did not allow the Press Association to request comment.

Labour welcomed the report, with the party’s shadow chief secretary to the Treasury Peter Dowd saying: “This report… helps build the case Labour has been making for a new National Investment Bank. The creation of this new bank will be crucial for targeting lending at smaller businesses who are being let down by our current financial system.

“Labour is committed to setting up a new National Investment Bank alongside a network of regional development banks to build a high-wage, high-productivity economy.”

“With over a thousand businesses starting everyday in Britain, the British Business Bank has provided over £4bn to SMEs, and is unlocking a further over £20 billion of new investment for small businesses.”