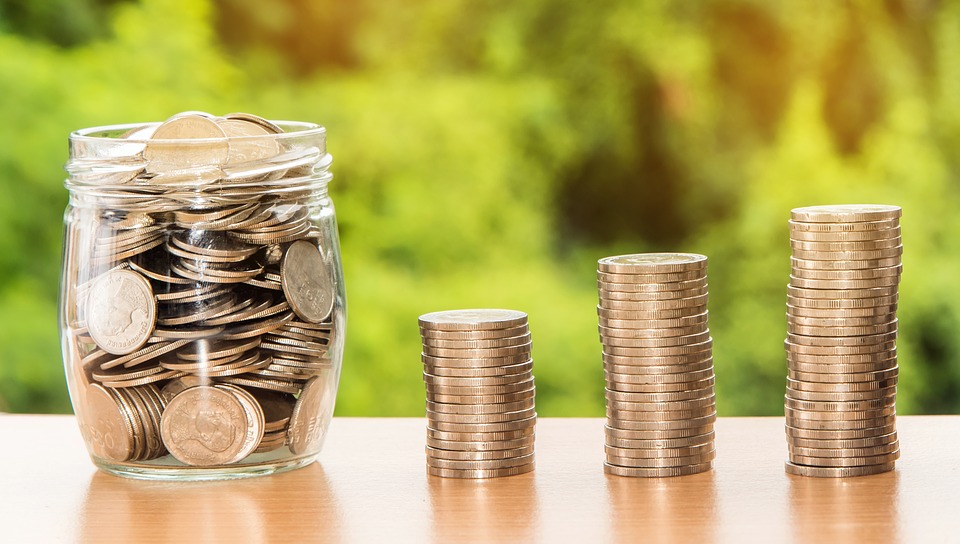 The average conversion rate of one high street bank for loans to SMEs is just 8 per cent, according to SME funding platform Code Investing.

This partly explains the £59 billion funding gap in Britain between money applied for by SMEs and loans agreed.

Across Europe, the figure is even higher with a £630 billion funding gap.

This year £580 billion will be lent to SMEs in Europe.

“Due to regulation, due to banks having huge cost structures, due to SMEs not having standardised data, there’s quite a big funding gap,” said Code Investing CEO Ayan Mitra.

Mitra was speaking at a breakfast briefing on digital disruption in the SME lending market at BNP Paribas Asset Management in London this morning.

For high street banks, one problem is that it takes the same amount of effort to provide larger loans compared to SME lending, said Mitra.

SMEs hoping to borrow money are often left waiting in what Mitra called “the broken SME borrower experience”, with an industry average of 144 days waiting for a loan to be agreed.

Currently, alt-fi accounts for 2 per cent of the £11.5 billion UK SME lending market.

The funding platform currently lends £171 million to SMEs, working with 65 institutions, of which 15 have extended loans to date.

Its conversion rate is 40 per cent of loans applied for, compared with the anecdotal 8 per cent figure from one unnamed high street bank.

“We can provide an add-on function for institutions offering to arrange credit for SMEs,” said Mitra.

“SME lending will move online in much the same way that Google Maps has disrupted the old paper map market. Alt-fi will become mainstream within the next five years.”

According to BNP Paribas, 1.3 million small and micro entrepreneurs access funding from alternative finance with an average loan size of £95,000.

Stéphane Blanchoz, head of SME alternative financing at BNP Paribas Asset Management, echoed Mitra, saying that the volume of loans offered to SMEs had tripled in the last few months.