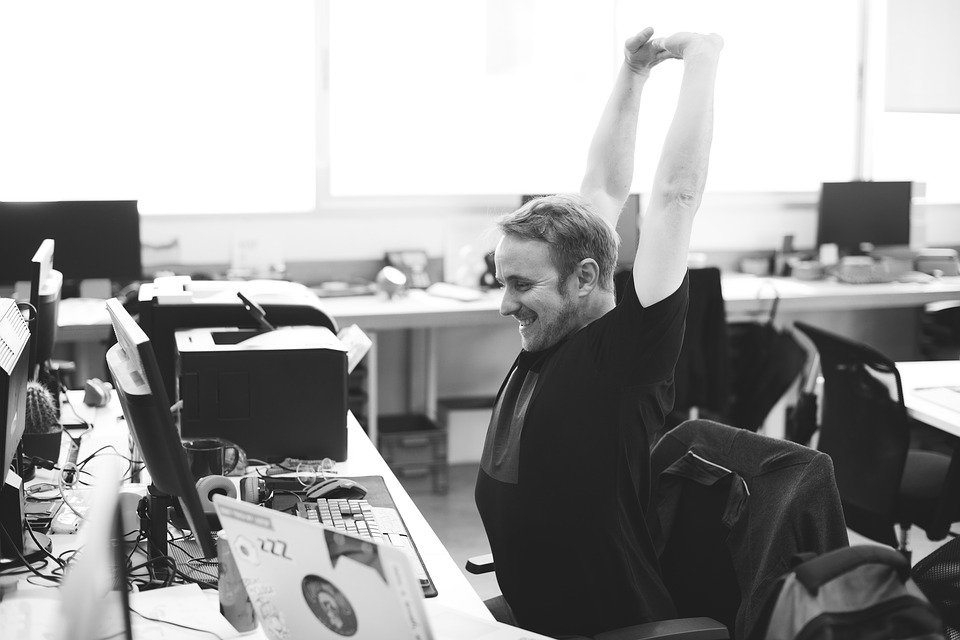 Glasgow topped the list, scoring highly on the shortness of the average commute and the growth of small businesses in the city since 2016.

Glaswegians spend on average 29 minutes commuting between work and home, compared to 50 minutes in Richmond upon Thames.

Between 2016 and 2021, the number of small businesses in the city also increased by 49%. With its burgeoning finance, technology and industrial sectors and plans to build a new Glasgow Metro, iwoca said the city is a natural centre for small business jobs in Scotland.

Contact us today to discuss Business Loans and how we can assist you.

Dundee came 7th in the top 25, scoring highly on the growth of small businesses in the city since 2016 – boasting 50% growth – but poorly on average hourly wage and job density, where it ranked outside the top 100 and 25 respectively.

Although a major centre for tourism, Edinburgh lagged behind Glasgow and Dundee on the growth in the number of small businesses, which increased by 32% between 2016 and 2021, ranking outside the top 50 in Britain for this measure.

With its high house prices and long commute times, London did not appear within the Top 25.

“Strangers have gone out of their way to help us solve business problems, commuting around the city is super easy and the council have been incredibly helpful assisting us with health and safety measures, and hiring new apprentices.

“In this environment, we are excited to continue to grow, scale and hire over the coming years.”

Christoph Rieche, iwoca’s co-founder and chief executive, said: “The pandemic has fundamentally changed the life choices we make – it has changed the way we work, where we want to be based and has made many people across the country consider if their current career or company they work for is the right one for them.

“The big corporations grab the headlines and have the profile, but it’s the small businesses who are making this country tick.

By Peter A Walker