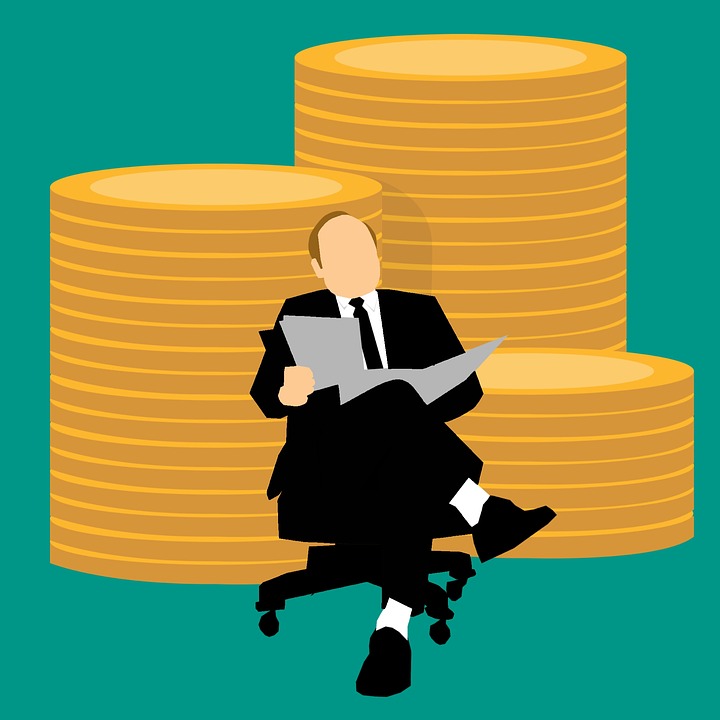 With today’s ONS April GDP data proving that the UK economy is under some serious pressure, financial experts and advisers share their views on the data with IFA Magazine.

Philip Dragoumis, owner of Thera Wealth Management: “These numbers still don’t fully include the cost of living crisis and its effect on consumer spending, which means a sharper contraction – and potentially recession – is to come in the months ahead. Any additional rate rises should now be put on hold and there is an argument, too, for easing tax rises. Also, this is no time to start a trade war with Europe over the Northern Ireland Protocol.”

Marcus Wright, MD of Bolton Business Finance: “If the Government wants to stop a recession, then we need action quick. SMEs are the backbone of the UK economy and they need help, especially with fuel and energy bills. With inflation still a concern, the Government needs to drastically cut spending to free up fiscal space to cut tax and VAT for our small businesses. It’s a difficult tight rope to walk but we need decisive action very quickly.”

Contact us today to discuss Business Loans and how we can assist you..

Adrian Kidd, chartered wealth manager at Aylesbury-based EQ Financial Planning: “Sadly, there is not much that can be done about the current economic situation we’re in. Central banks globally have failed in their inflation management, money printing and interest rate policies. They are now caught between two policy errors which are not putting rates up enough to curb inflation and putting up rates too much to push us into recession.”

Graham Cox, founder of the Bristol-based broker, SelfEmployedMortgageHub.com: “The economic situation is dire. We need further emergency measures to prevent a prolonged and deep recession. If I was in Rishi Sunak’s shoes, I’d reinstate the £20 increase in Universal Benefit, remove the 5% VAT on gas, and slash VAT on everything else to 10% until we’re out the woods. That would help consumer confidence and bring forward spending on high ticket items, giving a major boost to economic growth.”