A cross-sector cohort of UK SMEs predict an average 25% sales increase for the next financial year, new industry research reveals.

The businesses were also interviewed about whether they can see themselves hiring more staff with over a third of SMEs (35.39%) saying a confident ‘Yes’, and a further 43.62% replying ‘possibly’.

A cross-section of SME sectors was represented in the research including manufacturing & construction, haulage & transport, printing & media, recruitment, maintenance & repair, and food & drink. When grouped into individual sectors the data still reaches a similar 25% average for each sector.

Greg Bell, managing director for Skipton Business Finance said, “We’re shocked and surprised by these results. When we conducted the research, we were expecting to find a modest average of 5-10% but 25% is truly amazing. This is despite SMEs having to face the uncertainties of Brexit and SME confidence hitting a seven year low as recorded by the Federation of Small Businesses (FSB).

“If there is one thing that we can take away from this survey is how the UK’s SME industries continue to be persistent and resilient even in uncertain times.

“We can all agree that this will definitely be a challenging year for us all and statistics like the FSB’s confidence rating prove this. But these statistics show that business leaders can see a silver lining in these foggy times.”

Many SMEs commented in the survey on the uncertainties of Brexit affecting their business while many others commented that having a working capital solution helped to make growth easier.

Bell added,“It’s more important than ever that in times of uncertainty someone can provide SMEs with reliable solutions.

“As cash flow is the life blood of any business, we believe that focusing and improving on this can be a real-life saver for many businesses. In today’s fragile economy businesses that are still looking to expand and grow need the certainty of robust cash flow to fund their aspirations. Invoice finance provides this assurance and allows the management to focus on their business.

“At Skipton Business Finance, we try to do whatever we can to help make that growth possible. When clients have a facility with us, we never provide a traditional one-size-fits-all package but a tailored facility with their own relationship manager who can help adapt their facility through challenges or times of growth.”

A subsidiary of Skipton Building Society, SBF is a leading independent factoring and invoice discounting provider, offering a range of working capital solutions for businesses with annual sales ranging from new-start to £30m. 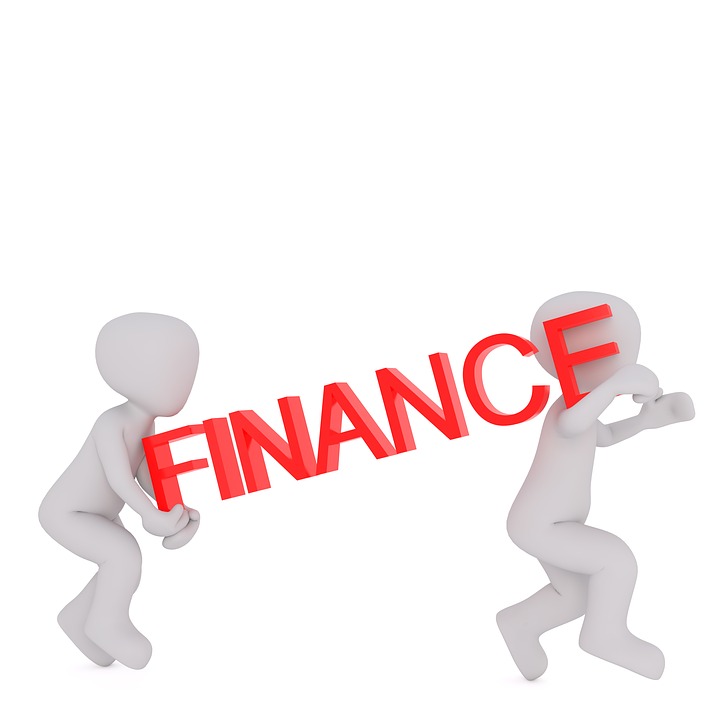 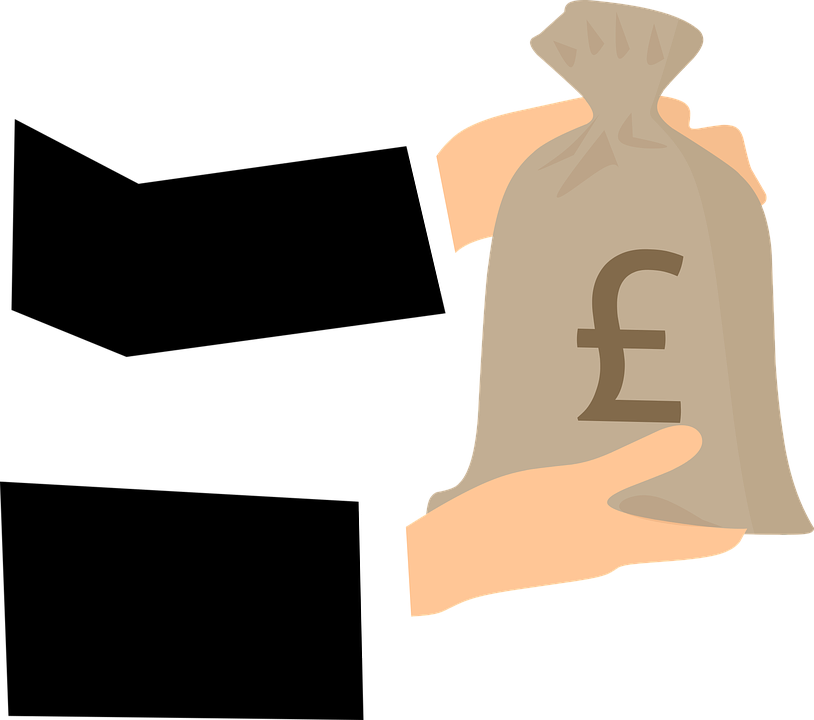 Invoice finance firm Optimum Finance has seen a sharp increase in the last six months of new clients coming to them with an average of 90+ debtor days causing significant cash flow pressure.

Yet within three months of accessing invoice finance, Optimum Finance clients are experiencing a reduction in this ‘debtor gap’ to an average of 46 days, with some businesses seeing a drop of up to 58 per cent in the time taken to get invoices paid.

Average days sales outstanding (DSO) is a key metric in measuring the financial health of a business. The standard payment terms for UK businesses are usually 30 days. However, the actual time taken for monies to be received often goes far beyond this with some businesses waiting several months to receive cash for work already undertaken, or goods sold, three or four months previously.

This reduction in DSO is just the tip of the iceberg when it comes to the financial benefit experienced by firms choosing an enhanced invoice finance service which also effectively outsources their credit control function.

Optimum Finance has developed a cost savings calculator designed to demonstrate how its services can actually offer significant savings overall, rather than being another cost or overhead to the business.

This proprietary financial model shows SME owners how reduced DSO combined with the salary savings from not having to employ staff to chase unpaid bills, external credit check costs and interest savings on monies owed can actually make a positive impact on the bottom line in the first financial year working with Optimum Finance.

Commenting on the payment pressures faced by UK SMEs, Optimum Finance CEO Richard Pepler said, “Cash is the lifeblood of any business and not being able to get access to monies owed in a timely manner effectively paralyses commerce in this country.

“A lack of ready cash combined with no guarantee that payments will be made when they are due means strategic decisions to invest in new staff, resources, training, capital expenditure or growth plans are often put on hold or never carried out.

“It also has a knock-on effect to the time these SMEs take to pay their own suppliers and they end up locked in a vicious debt cycle, where their cash is actually sitting with the big corporations they do business with. Some SME directors also delay or don’t pay themselves in order to keep as much cash as they can inside the business.

“To combat this issue we have invested heavily in a highly experienced credit control team. This means our clients get access to specialist support and expertise in credit control and management, which in turn delivers long term cost savings.”

SMEs make up 99.9 per cent of all private sector companies in Britain, employing a total of 16.1m people and ploughing billions into the economy every year.

The UK late payments culture is more prevalent in some industries than others with construction, retail and grocery sectors often highlighted as the worst offenders.

In a bid to address this commercially crippling issue, the government issued new regulations in April 2017 forcing all large UK companies to report publicly on their payment policies, practices and performance. However, with little consequence for late paying large corporates, the situation has not improved in the last 18 months since its introduction.

In fact, the picture has deteriorated in the last 12 months. According to a recent report by UK payment experts Bacs, the UK’s smallest businesses face a bill of £6.7bn, up from £2.6bn in 2017, just to collect money they’re already owed.

The cost of recovering overdue money is now at an average of £9,000 for each business and, according to the Bacs report, “more than a third of small to medium sized enterprises (SMEs) coping with late payments are waiting two months beyond agreed terms to be paid. That’s double the number of businesses who said the same in 2017 (19 per cent).”